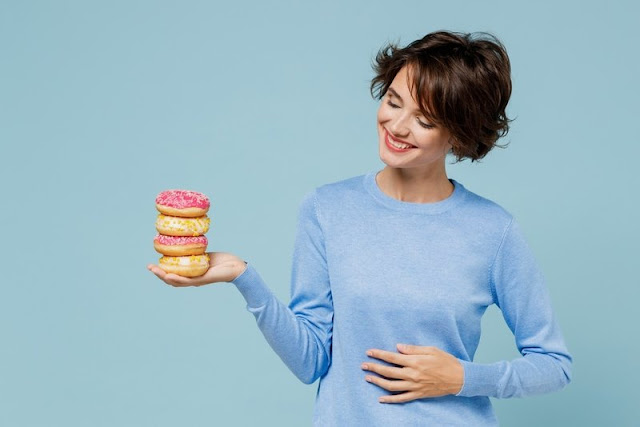 When a woman is asked what bothers her most about her body, many will have one answer: belly fat.

How not, and this fat accumulated in the abdomen and around the stomach, a woman loses her beauty and makes her unable to wear tight clothes that accentuate her waist slimly and beautifully.

There are many reasons behind the incidence of abdominal fat, mainly obesity and overweight, in addition to pregnancy and childbirth. But there are other reasons related to food, psychological state and lack of movement, we review them and you in our topic today, focusing mainly on the foods you should avoid if you are trying to get rid of annoying belly fat.

Causes of abdominal fat in women

The website "web medicine", which specializes in medical and Health Affairs, indicates that belly fat is one of the health problems that women face at various stages of their lives. The abdomen is one of the most places where fat accumulates, in addition to the thighs, arms and legs.

There are several factors behind the accumulation of fat in the abdomen in women, they are as follows, as reported by the Specialized website:

Eating in large quantities: which means eating large amounts of calories that exceed the body's need, which causes fat to gradually accumulate in various areas of the body, starting with the abdomen.

If it continues like this, the stomach will get used to a lot of foods and will no longer feel full until after getting a large amount of food that causes fat to accumulate on the abdomen over time.

Eating certain foods: These are foods that increase the risk of belly fat specifically, including fatty foods, sugars, processed carbohydrates, starches, and fried foods due to their high fat content.

Lethargy and lack of movement: laziness and lack of physical activity, especially regular exercise, can contribute to the difficulty of the body to get rid of fat, which makes it accumulate in the abdomen and other parts of the body with ease.

Aging: it is one of the main reasons for the accumulation of fat in the abdomen, as the decrease in estrogen with menopause at the age of fifty and the hormonal changes accompanying this stage, can increase the chances of increasing fat and its concentration in the abdomen.

Lack of sleep: poor sleep affects the burning process in the body or what is known as the metabolism, which may lead to a decrease in the chances of burning fat and storing it in the abdomen and all organs of the body alike.

Stress and psychological stress: as lack of sleep, too much stress and nervousness can lead to an increase in the secretion of the hormone cortisol, which is a stress hormone, which affects the metabolism and fat burning in a negative way. Some also resort to eating a lot when feeling stressed and nervous, which increases the accumulation of fat in the abdomen and body.

Polycystic ovary syndrome: occurs as a result of hormonal imbalance in a woman's body, which causes a higher percentage of fat to accumulate in the abdomen. 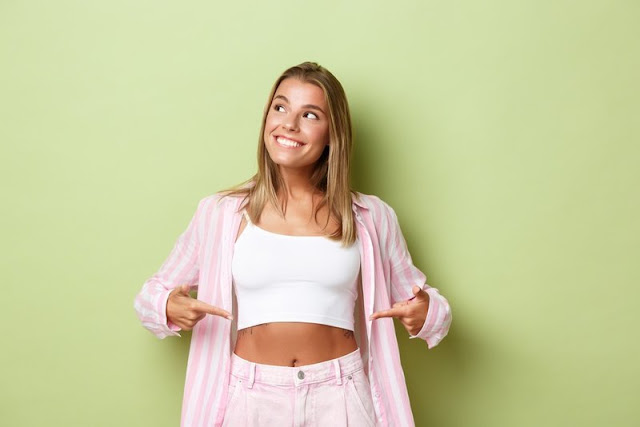 If you are a dear who suffers from stubborn belly fat and are striving with all your efforts to get rid of it, it is necessary to avoid some foods that may not help you in this task. On the contrary, it may increase the accumulation of fat in the abdomen and make it difficult to get rid of it.

And these foods are the following:

Pizza: rich in calories and saturated fats found in cheese, sausages and other ingredients of this food variety.

Sausages: one of the processed foods rich in saturated fat that increases weight and accumulates belly fat.

Red meat: rich in fat, especially if fried or cooked with butter, in addition to calories.

Donuts: Western sweets known for their delicious taste, but they are also high in calories and cause belly fat to accumulate.

Ice cream: it is also high in calories, which increases the risk of obesity and fat in the abdomen and buttocks.

Chips: they increase belly fat in particular and body fat in general, due to their high calorie content and saturated fat.

Also, a lot of Sesame, French fries, canned fruit juices and soda drinks, can increase the risk of belly fat, so it is advisable to avoid them as much as possible. 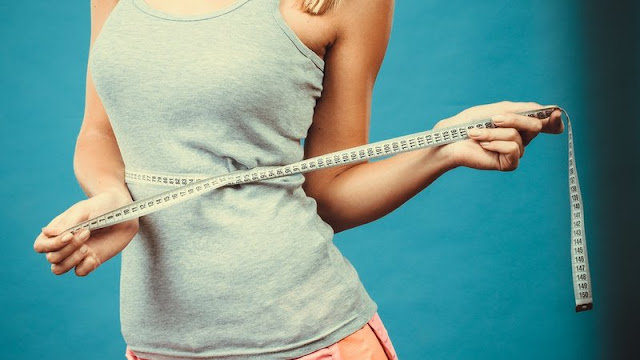 Tips for getting rid of belly fat in women

In addition to the above foods that are recommended to be avoided in an attempt to get rid of belly fat, experts advise that you should follow some effective tips that protect you from the risk of fat accumulation throughout the body, specifically the abdomen.

These tips are concentrated in the following points:

The bottom line, Dear, is that belly fat is a problem that many women suffer from and you are not alone, but your choice to avoid foods that increase the accumulation of this fat and follow a healthy lifestyle helps you more in getting rid of this fat and enjoy a slim body and a slim waist.