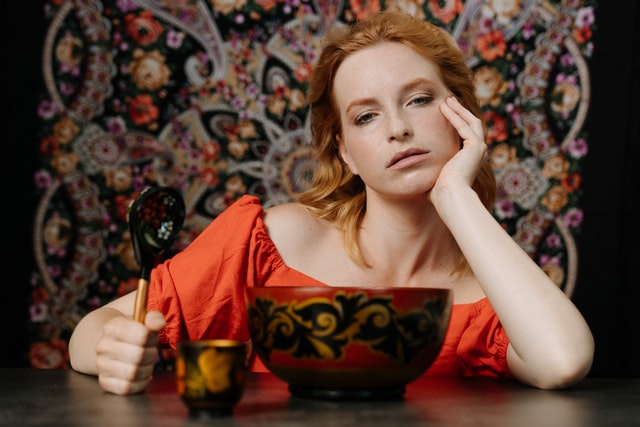 Memory is important in every aspect of everyday life, because it provides a sense of self, from which people's experiences in life are formed.

Its action involves many parts of the brain, the entire body, including the brain, needs the right nutrients to maintain health, which include fats, proteins, vitamins and sugars, these elements help protect brain cells from damage, maintain the brain, and help it perform its functions better. Choosing the right food provides the right energy to improve memory.

There is a group of foods rich in nutrients that are particularly associated with improving specific cognitive functions, such as working memory, remembering information, reducing the number of forgetfulness, and reducing inflammation associated with the processing of weak thoughts .these foods include:

These fatty acids help reduce the risk of dementia in the brain, as well as improve memory, as indicated by a study published in the Journal Pl in 2012, conducted in elderly mice, they followed a diet rich in omega-3 fatty acids for two months, helping to reduce the chances of developing cognitive impairment associated with aging and neuritis, and foods rich in omega-3: flax seeds, chia seeds, fish, nuts, tofu and Brussels sprouts. Oysters, canola oil, white beans and avocado.

Blueberries provide many health benefits, including those associated with brain health, blueberries and other dark-colored berries also contain anthocyanins, a group of plant compounds that have an anti-inflammatory and antioxidant effect, reducing antioxidants from inflammation. And oxidative stress, which may be associated with neurodegenerative diseases and brain aging, a study published in the Journal of agricultural and Food Chemistry in 2010 showed that moderate consumption of blueberries can help improve memory in the elderly.

Are nuts such as almonds and seeds like the dream of the important sources of vitamin E, an antioxidant, which may be associated with the reduction of the deficiencies that occur with age, according to some studies, found a study published in the journal Brain Research Bulletin 2016, was conducted on rats on the effect of almonds in the medication causes memory loss, and found that almond significantly improves memory retention.

With regard to seeds, a study published in the Journal of the Krishna Institute of Medical Sciences in 2018, conducted on mice, showed that fenugreek extract in addition to choline and docosahexaenoic acid (DHA) significantly reduced the cognitive deficits resulting from oophorectomy.

It explained a review of several studies published in the British Journal of Clinical Pharmacology in 2013, and found flavonoids in cocoa may promote the growth of neurons and blood vessels in parts of the brain specialized in memory and learning, and may stimulate blood flow to the brain, and another study published in the Journal of Experimental Biology in 2016, conducted on the snail, noted that flavonoids reduce memory deficiency problems that occur with age.

Turmeric has a dark yellow color and is a major ingredient in curry powder, in addition, it has many benefits related to the brain, the active substance in it is called curcumin, it can cross the blood - brain barrier, which means that it enters the brain and benefits its cells directly, a powerful antioxidant and anti-inflammatory that may benefit memory, a study published in the Journalrr in 2010 showed that turmeric can enhance memory. 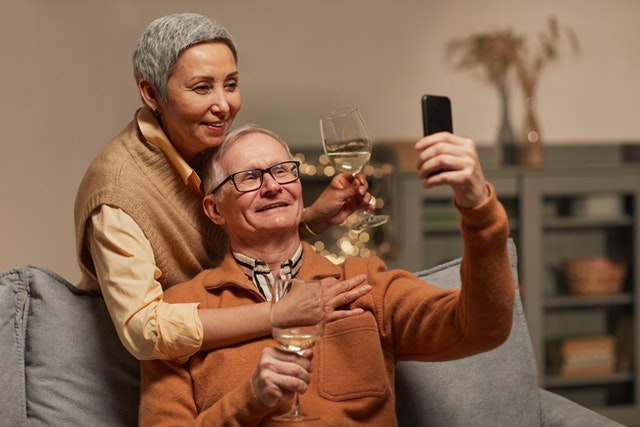 Eggs are a good source of many nutrients associated with brain health, including vitamin B6, vitamin B12, folic acid, choline, and choline is one of the micronutrients the body needs to produce acetylcholine, one of the micronutrients the body needs. Neurotransmitters that help regulate mood and memory, and for easy access to choline, it is recommended to eat eggs, as egg yolks are foods that contain more choline in concentrated form, and a study published in Britain the Journal of nutrition in 2013 found that there is a noticeable overlap between low choline, or low vitamin B12, and poor cognitive performance.

Vegetables reduce the risk of brain damage and memory deterioration, so it is recommended to eat a large amount of green vegetables, such as: broccoli, kale, pepper, spinach, asparagus, sprouts, and other vegetables, such as: eggplant, corn and onions, as these vegetables are useful for memory, and a study published in the Journal of Neurology in 2018, in which 960 people participated, found that eating about one serving a day of leafy vegetables such as spinach helps reduce cognitive decline with age.

Oranges are a good source of vitamin C, which is important for Brain Health, and for reducing cognitive impairment, and a review of several studies published in the journal Alzheimer's disease in 2012 showed that eating enough vitamin-rich foods. Reduces cognitive deficiencies related to age and Alzheimer's disease.

Coffee is known to be a beverage that helps to concentrate, and a large number of people drink it to stay awake, and the caffeine contained in coffee reduces the action of the adenosine compound in the brain, which helps to feel sleepy, in addition. A study published in Scientific Reports in 2018 suggested that caffeine may increase the brain's ability to process information.

Green tea like coffee contains caffeine that enhances brain function, improves alertness, memory, concentration and performance, but green tea provides other compounds that have health benefits for the brain, such as polyphenols and antioxidants, which may reduce the risk of developing cognitive impairment, and it also reduces the risk of Alzheimer's disease, Parkinson's disease or as it is known as Parkinson's disease.a study published in the Journal of Psychopharmacology in 2014 found that green tea extract increases working memory in certain areas of the brain, improving the performance of tasks.

Other foods: such as:

The foods mentioned earlier are good for children to strengthen their memory, as children's brain develops and grows rapidly, and the food that children eat during the growth period is important for brain development, affecting their concentration and cognitive skills.