Nicole Kidman celebrates her wedding anniversary with Keith Urban.. A love story that began with a fan's attempt to reach the heart of a brilliant Hollywood star 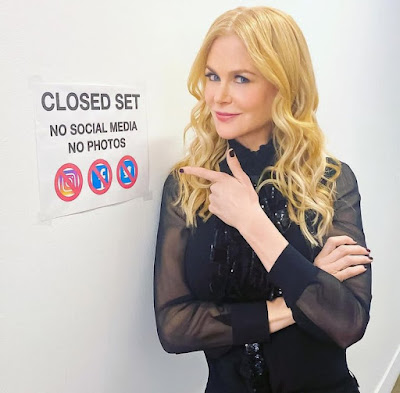 Nicole Kidman celebrates her wedding anniversary with Keith Urban.. A love story that began with a fan's attempt to reach the heart of a brilliant Hollywood star

Star Nicole Kidman celebrated the anniversary of her marriage to Australian musician Keith Urban, sharing a photo of their wedding in her hometown of Sydney, celebrating their special romance that lasted for 16 years.

Nicole Kidman shared her wedding photo celebrating the 16th anniversary of her marriage to musician Keith Urban, posted a photo of them together from the wedding, the latter appeared lighting candles during a traditional ceremony in the Australian city of Sydney, Nicole Kidman wrote in the caption to the photo: "the 16th anniversary, I remember that moment as if yesterday, together forever". 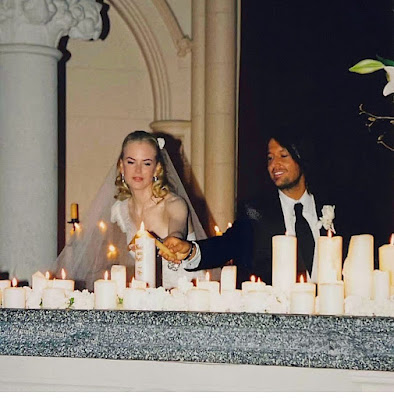 Nicole Kidman appeared in the photo in an elegant wedding dress, while her husband Keith Urban looked in a classic black suit, and the publication garnered more than 230 thousand likes in less than 24 hours of its participation, and thousands of comments from the public and followers who wished them a happy life always.

Keith Urban stated in one of the meetings that he and Nicole Kidman are a couple who lead a very normal life, he also talked about the first time they met in 2005, saying that at first he thought that the Hollywood star was something inaccessible to him, revealing some details about their relationship, saying: "We are just a couple who are working things out, sharing moments of life together, living and supporting each other in the best possible way, trying to raise our family". 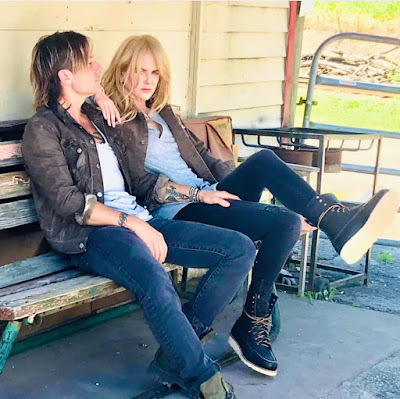 The nature of Nicole Kidman life

In turn, Nicole spoke on the "Today" program, saying:" We don't want to be exceptional, we just want to be a couple with a quiet life together, " she added that their marriage should not be considered an ideal model because each relationship is different from the other, and by asking how to balance their family life and work, she explained that they organize time and divide tasks and responsibilities between them.

Nicole Kidman and Keith Urban have two daughters, Sunday Rose is 13 years old, Faith Margaret has 10, Nicole and Keith got married five years after breaking up with Tom Cruise, with whom they share two adopted children, Isabella, 28, and Connor, 26.