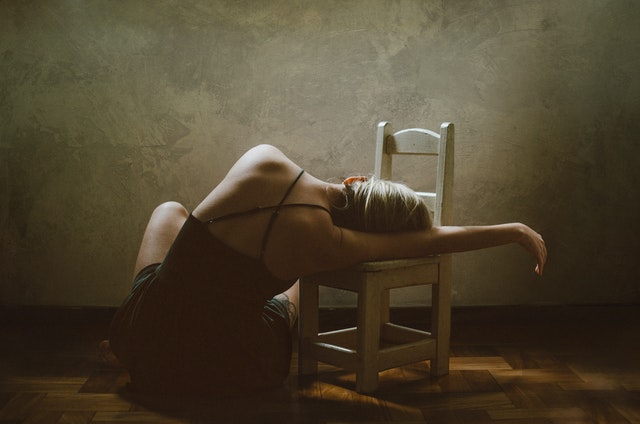 In the following article, we will talk about the answer to the question of how to treat victims of sexual assault And that in detail.

When a person is sexually assaulted, he has a desire to disconnect from the event, remove it from his memory and try to forget it completely, as he found that this effort often fails, and increases the feeling of anxiety and isolation in victims of sexual assault. 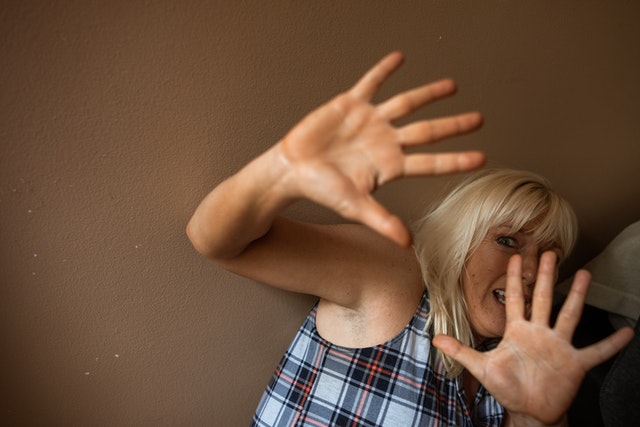 Help centers and support services invite victims of sexual assault to contact them as soon as possible after the event, in order for their treatment to be effective and not to accumulate various problems that need treatment, as these centers provide a wide range of support and assistance programs for victims of sexual assault, so that they do not have to face the event on their own.

If they feel it is difficult to reveal themselves, they can use the emergency lines that allow them to remain anonymous, and these centers provide assistance to victims of sexual assault in several ways, the most important of which are:

For example, if it is a one-time close sexual assault, and there is a strong support system such as family and friends, the center provides short-term help, and this help may be useful in the required confrontation with the symptoms associated with sexual assault, such as: post-traumatic, nightmares, memory recovery, fear, and there are several methods of short-term treatment, such as:

These methods focus on post-traumatic symptoms following the event, sensory analysis of them, acquiring self-calming skills, dealing with guilt, and a correct understanding of sexuality.in cases where the assault occurred long before going to the Center, treatment is also conducted for the impact of the event on the victim's personal relationships.

After a sexual assault, other family members are also in a state of shock, and in this case, going to family counseling can be an important factor in dealing with this event, and it is important to realize that the victim does not face the attack alone, but also her family members face it from the moment they find out about it.

Here it is necessary to take into account various factors that affect the handling of the topic, for example:

During the counseling phase, the family receives guidance and assistance, both at the level of dealing with the event, and at the level of supporting and helping the injured person (who was assaulted) both in the present and in the future.

The family counseling stage is necessary, especially during the stage when the family is facing the event, as a kind of attempt to return the family-as soon as possible - to its normal life as much as possible, and the counseling process also contributes to familiarizing family members with the right ways to deal with various emotions (and mistakes) that may surface in them, such as guilt (if we had taken care of it/ the assault would not have happened), shame, and so on.