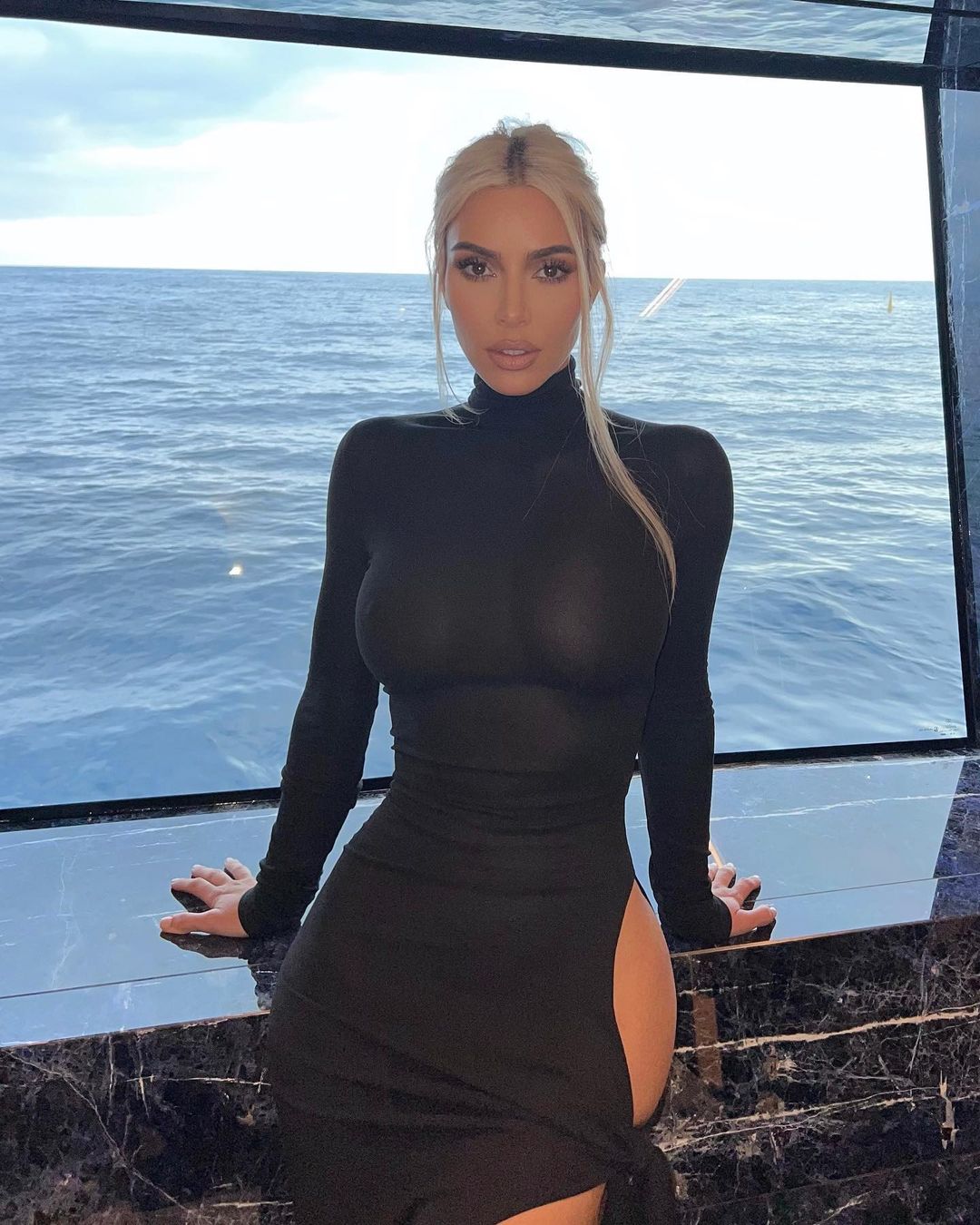 Kim Kardashian look have seen a shift towards more daring in the recent period, we see her in short dresses and choosing transparent fabrics in a clear change from the style she adopted during her marriage to singer Kanye West. Is her relationship with Pete Davidson the reason for Kim Kardashian changing looks, and is Kim imitating Pete's ex-girlfriend Ariana Grande 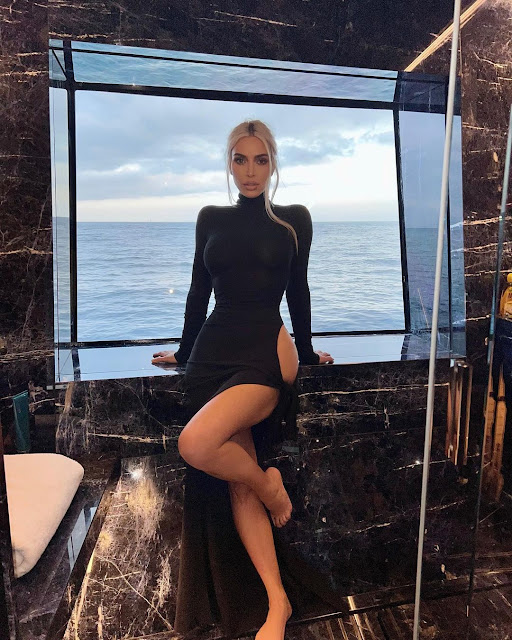 Daring is the title of Kim Kardashian's latest look

Kim Kardashian shared with her fans a bunch of photos via Instagram, where she posed in a black dress, but not any ordinary black one. The dress hugged her figure, was distinguished by its floor-touching length, high collar and long sleeves, with a very bold slit around the buttocks. With this look, Kim adopted a disheveled raised hairstyle, dramatic makeup, while accessories and even shoes were absent from the look.

Kim Kardashian latest looks are a shift from her usual style. Recently, she relied on a set of pantaboots from the Balenciaga brand, which combines leggings and shoes, which she coordinated with hoodies, crop tops and others, and even stole attention with a red and blue design while visiting New York recently. 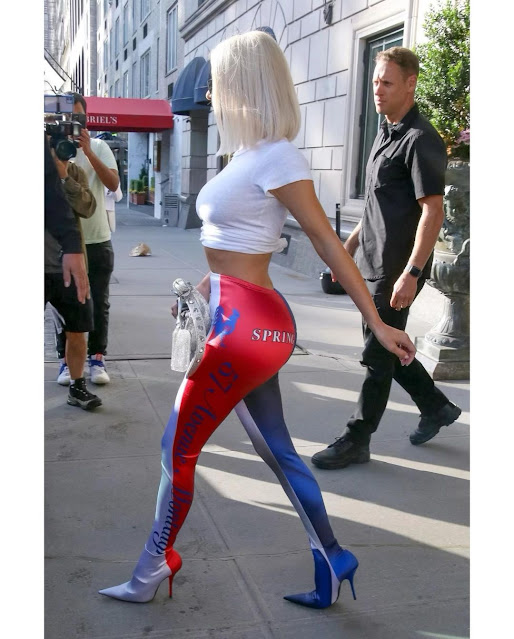 The reality TV star, who has proven herself as a businesswoman in the past years, talked about her current style and how she creates her looks, and Kim likened her outfits to a" futuristic exotic Barbie doll". However, she admitted that she finds it a little difficult and said,"I'm struggling with the casual style, I'm trying to get better".

This change in Kim Kardashian look comes after her separation in 2021 from her husband Kanye West. For years, the rapper took care of himself with her outfits and looks on the red carpet, but after the breakup Kardashian worried about her identity in the fashion business, and admitted that she suffered panic attacks.

Until recently, she created distinctive pantaboots looks and also changed her hair color to platinum blonde, which she revealed at the Met Gala last May 2.

Kim Kardashian look are an imitation of Ariana Grande

Recent photos of Kim Kardashian next to Pete Davidson have raised questions, whether the latter is trying to imitate Ariana Grande, especially after she appeared in a short black dress, with which she coordinated high-leg boots in green.

Some followers of Kim even began to wonder why she was losing weight, whether she was trying to keep up with Pitt's ex-girlfriends.