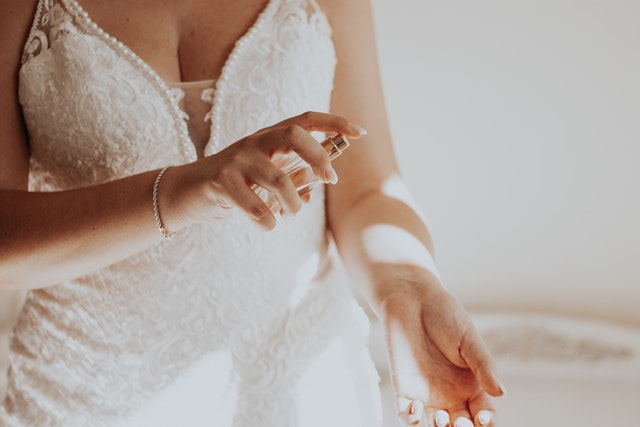 There are many old perfumes that are still on the market today, and they have become iconic perfumes that have gained great fame over the ages, and have remained in great demand and popularity among women around the world. In the following, we observe a collection of old perfume names that continue in the markets 2022. 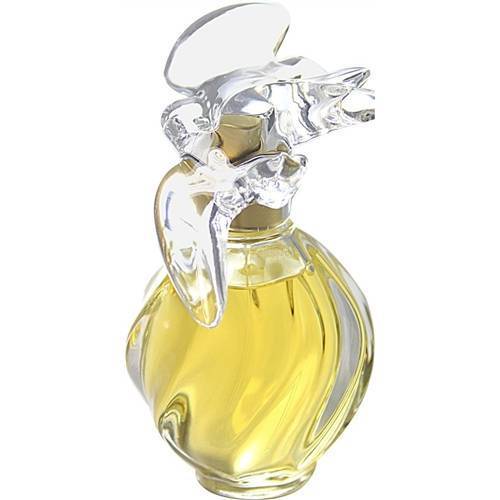 Launched in 1948 to celebrate the end of the World War and the desire to spread peace, optimism and joy, this fragrance was ranked among the top five best-selling perfumes in the world, and it is still widely known and in great demand, and it continues to be on the market today, where a bottle of it is sold every five seconds all over the world.

Chanel Chanel No. 5 by Chanel 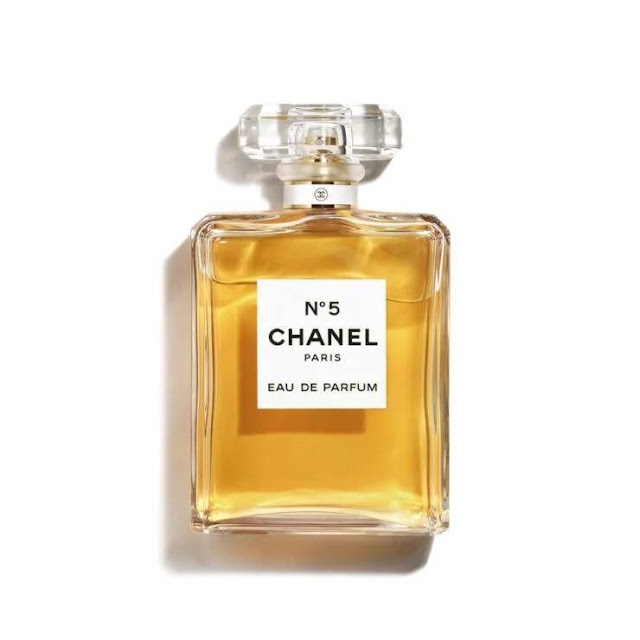 It is one of the oldest women's perfumes that are still on the market today, and are very popular and widespread among women. Launched in 1921, this fragrance has been the favorite fragrance of many international stars throughout the ages, including the late Marilyn Monroe. Even today, it still represents the essence of a woman's femininity, with its subtle and mysterious scent with a luxurious and elegant floral touch. 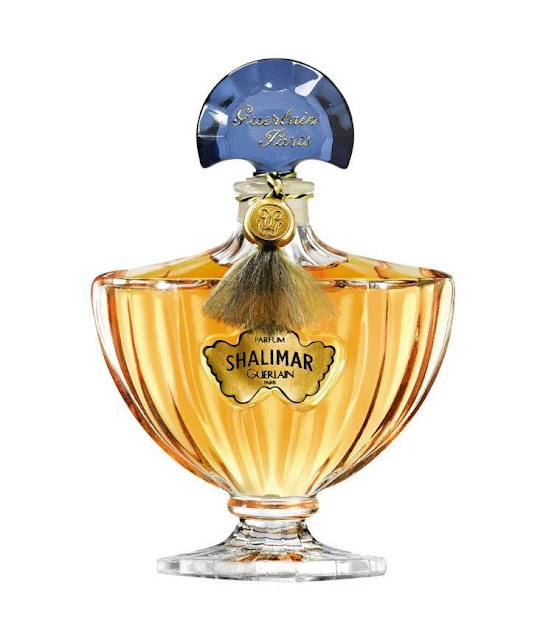 This fragrance was also released in 1921 by the Guerlain House and was named after the Shalimar Gardens, built by Emperor Shah Jehan in honor of the memory of his wife Mumtaz Mahal and as an expression of his great love for her. It is one of the most famous women's perfumes, which to this day continues to issue renewed versions of it, which quickly met with great popularity among women. 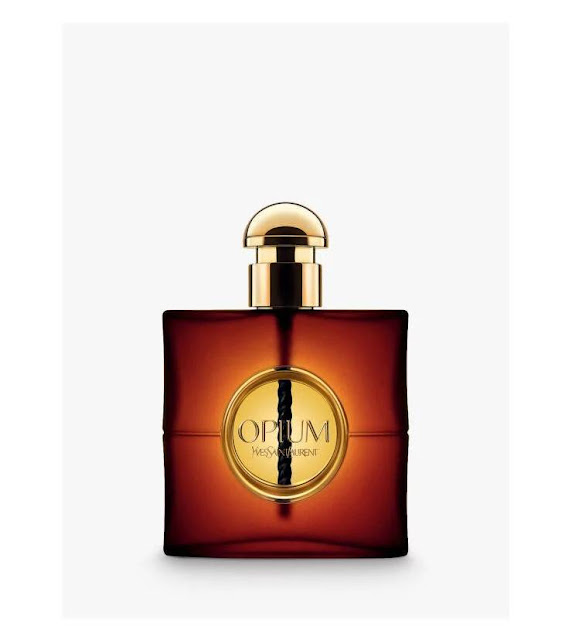 Yves Saint Laurent launched this fragrance in 1977, to coincide with its Autumn-Winter 1977 collection inspired by China. It is an unconventional combination of patchouli, myrrh and vanilla. At that time, Yves Saint Laurent supervised the entire production process of this perfume, from the selection of tones through the shape of the bottle 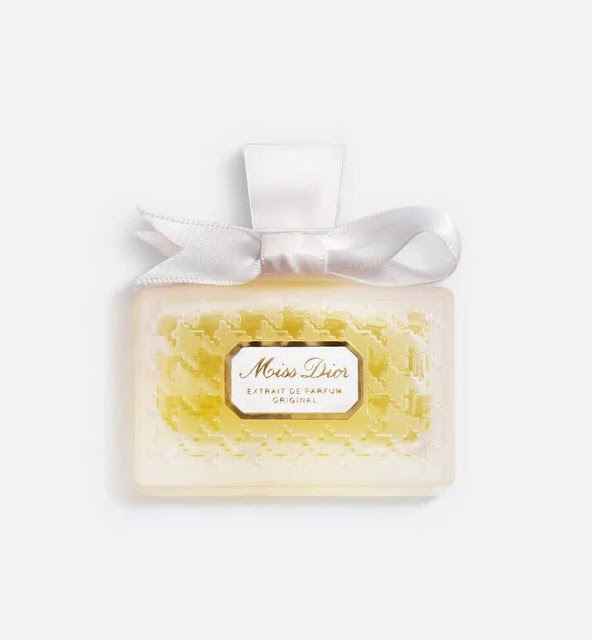 This fragrance was launched in 1952 by Christian Dior in honor of his sister Catherine. This fragrance has enjoyed decades of successive successes, and has remained an integral part of the Dior brand, and it still continues in the markets today, where the House of Dior releases a renewed version of it from time to time.