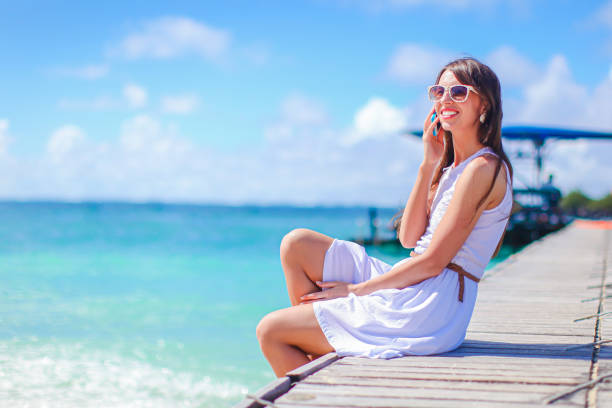 The island of Mauritius was an unknown country by many regions of the world for a very long time, until its picturesque nature was discovered; which later made it a wonderful tourist destination in the Indian Ocean, its cultural and cultural diversity and its general climate play a big role in this, and the island has a strategic location in terms of maritime transport, it is located on the sea route between the Asian continent and the African continent, and its terrain is dominated by the coastal and plain landscape with some plateaus and mountains, and of course it has a huge biodiversity due to its proximity to the island of Madagascar.

Why Mauritius is the perfect travel destination?

Mauritius is also a great destination for everyone who wants to combine their beach vacation with a little sightseeing and culture.

Mauritius has a lot to offer in this regard: colorful temples, huge waterfalls, evergreen national parks, ancient colonial buildings.

The best time to travel to Mauritius?

Mauritius is an attractive destination all year round, since Mauritius is located in the southern hemisphere, the seasons are different, the summer of Mauritius coincides with the winter, and vice versa.

But it is warm and Sunny in Mauritius all year round, even in the coldest months from June to August, temperatures still reach 26-28 degrees Celsius during the day.

The best time to travel and the high season for Mauritius is between September and December, when it is mostly unpleasant and cold.

European spring from April to June is also a good time to travel, during this time it is somewhat cooler in Mauritius than during the high season from September to December but then, the island is not crowded and hotel prices are much cheaper.

There is a big difference between the east coast and the West Coast during this time, since the winds usually come from the East, this side is much more troublesome outside the main season and there is much more rainfall than in the west of the island.

In January-March, the traveler should be prepared for more rainy days in Mauritius compared to the rest of the year.

Book a vacation in Mauritius

If a traveler wants to fly to Mauritius, he should choose between different options when booking, either booking the flight and accommodation separately or by booking a full vacation.

Both options have advantages and disadvantages, when an all-inclusive vacation is chosen, you don't have to worry about anything and cheap package offers can be taken advantage of.

But if booking is done separately, the Traveler also has the option to try different hotels in Mauritius and can also choose from a wide range of places to stay.