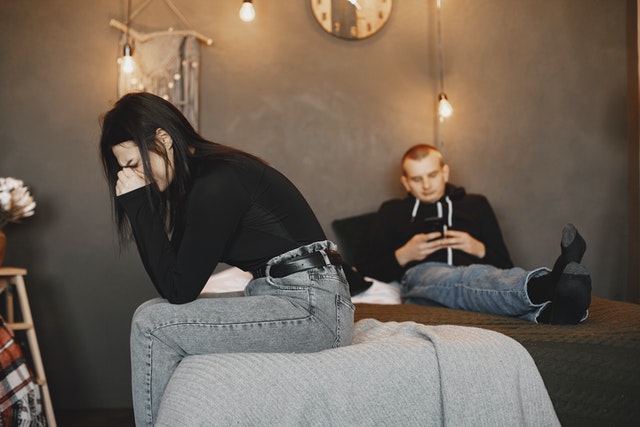 Emotional emptiness is a state of emotional hunger that affects each of the spouses, as a result of depriving each of certain sensations and feelings, their lack of what brought them together yesterday, their loss of feeling for each other, you see what are the reasons that lead the spouses to such a state, when does emotional emptiness occur

When does emotional emptiness occur?

The emotional void between the spouses occurs when each of them becomes estranged from the other, and when each of them inhabits his own world in which he was isolated away from the other, content with the illusions of this world about him, about the entity that once brought them together. Here a great emotional famine begins, because each of them needs a warm feeling that overwhelms him, contains him, and saves him from the state he is living in, and with the inability to satisfy what they want, it produces a void that filled their hearts and seized their minds.

Emotional emptiness occurs as a result of several reasons, including : 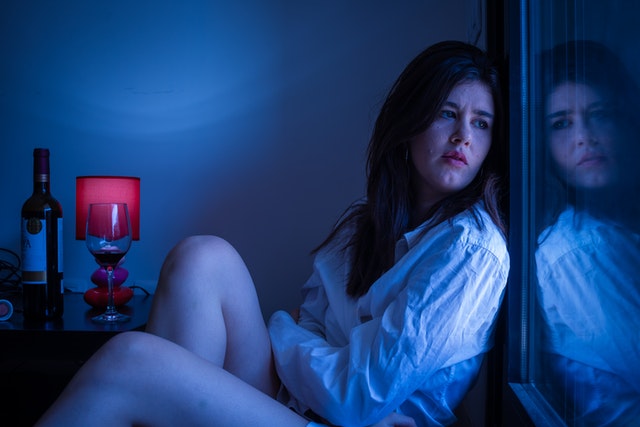 After each of the spouses enters a state of routine and monotony, boredom begins to seep into their lives to make the problem worse, to distance themselves from each other even more, on a larger scale, causing their aversion to each other, infecting them with emotional emptiness.

Emotional emptiness begins with every disappointment that each of the spouses feels after being neglected, whether neglecting feelings, neglecting communication, as well as neglecting an intimate encounter, so the journey of deprivation begins, which ends with the emptiness of their hearts from passion indefinitely.

With the isolation of each of the spouses in a separate and independent world, a psychological divorce begins between them, because the divorce between them has already happened with the neglect of intimacy, neglect of feelings, neglect of the spirit of married life, which is a psychological divorce that each feels that he has become separated from the other, so all the feelings and sensations that they felt together one day fade away.

Lack of expression of feelings

Now that each of the spouses is isolated in two separate worlds to each other, there is no hope to express feelings, nor to try to find any way to revive the spirit of the relationship again, nor to revive the love that caused them to be together under the same roof one day, and therefore an emotional void occurs between the spouses. 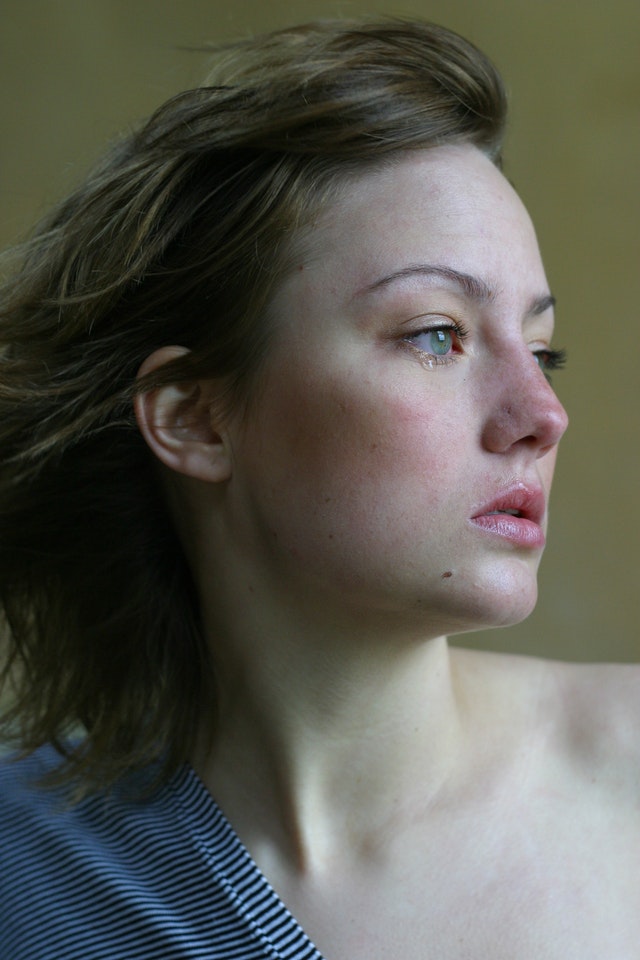 How to solve the problem of emotional emptiness between spouses?

The couple can eliminate the emotional void if they remember the story of their acquaintance or the love story that brought them together, if they know how to keep their feelings from being cold and neglected, if they realize the value of the entity that brought them together under one roof, and if they together recover the losses that could be inflicted on both if their married life is destroyed.

The couple can also solve the problem of emotional emptiness between them by taking the following steps:

Finally, the couple must confront marital boredom because it opens the door to aversion, marital silence, isolation and from it to emotional emptiness.