Her birthday is never forgotten.. Ryan Reynolds and Blake Lively a love story that started without introductions and was made more sparkling by fun and simplicity

Her birthday is never forgotten.. Ryan Reynolds and Blake Lively a love story that started without introductions and was made more sparkling by fun and simplicity 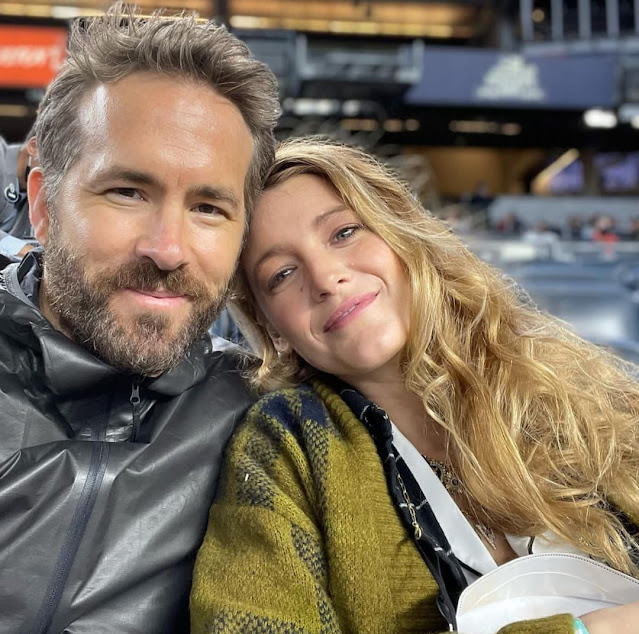 Despite their cute positions together on social media, which for the most part bear the character of fun and simplicity, but Ryan Reynolds was keen to express his love for his wife Blake Lively on her 35th birthday, August 25, where he shared some cute shots and photos of the two of them together, so on this occasion we review the details of their love story from the beginning until now.

Ryan Reynolds celebrated his birthday with his wife Blake Lively, in a special romantic moment documenting their love story that goes back years, where Ryan Reynolds shared a set of photos of them together on various occasions, and wrote in the caption: "Happy birthday Blake Lively, you are a wonderful person, you are a special person from the rest of humanity, thank you also for encouraging me to leave the house every now and then". 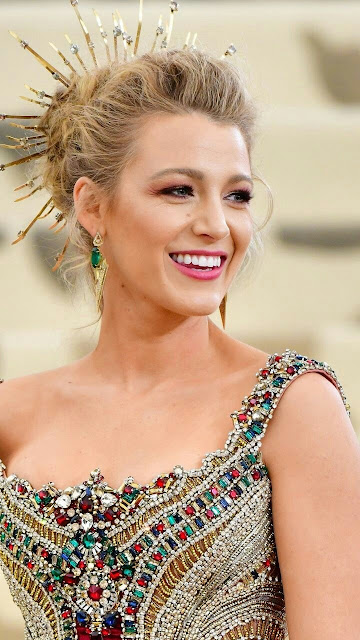 The beginning of the meeting between Ryan Reynolds and Blake Lively

Ryan Reynolds and Blake Lively met during the filming of the movie "The Green Lantern" in 2010, but he was still married to Scarlett Johansson at that time, Blake Lively was in a romantic relationship with Ben Badgley, and after the separation of both of them, Ryan Reynolds began his romance with Blake Lively in the fall of 2011, they got married only a year later in December September of 2012.

Details of life between Blake Lively and Ryan Reynolds

Blake Lively and Ryan Reynolds had three children, but they made sure to keep them out of the public eye and the media, Blake Lively was even frank about the privacy of her children, urging photographers not to take pictures of them, as for the daily dealings between them, she revealed that they cooperate in everything, explaining : "everything we do in life, we do together, if I'm working on a movie, he helps me introduce the character, and I do the same with him". 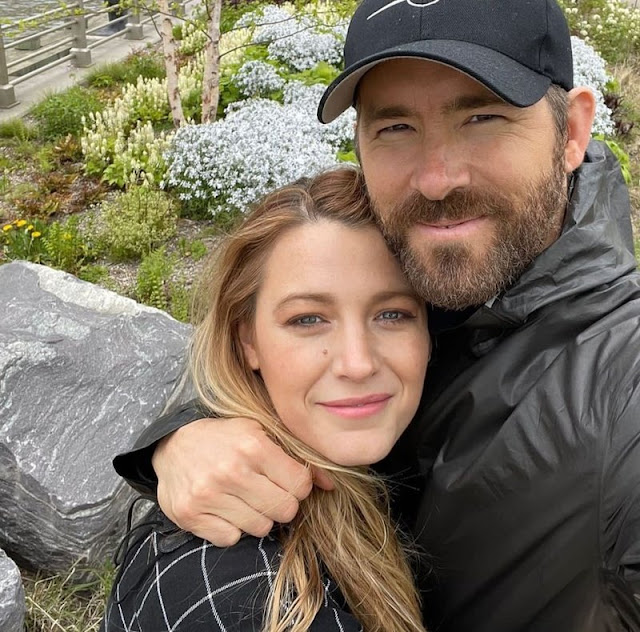 Support positions between them

In June last year, Ryan Reynolds was keen to support his wife via social media after the news of her father's death spread, as the actress published her photo with her late father, who was 74 years old after his death, and Ryan Reynolds re-shared the post, mourned the death of her father, and they are also always keen to celebrate special occasions, such as their birthdays and wedding anniversary.

Their appearance together at various events

In August last year, amid the coronavirus pandemic, Ryan Reynolds and Blake Lively walked the red carpet together for the first time in two years at the premiere of his film "Free Guy" held in New York, Ryan Reynolds spoke at that time about the foundations of their marriage, saying with a smile: "we love each other, which is a good basis for any relationship," the actor also thanked his wife for her support, writing via his social media accounts: "Free Guy would not be the same without Blake Lively".

Funny situations between them

The couple is also famous for their funny situations on social media, where Blake Lively reveals Ryan Reynolds ' experience about parenting skills, while he jokes about her culinary abilities, and Ryan Reynolds talked about the best thing in their life together, saying: "I think what makes our relationship strong is that we really don't spend a lot of time apart, but I make sure to spend a lot of time with my family.