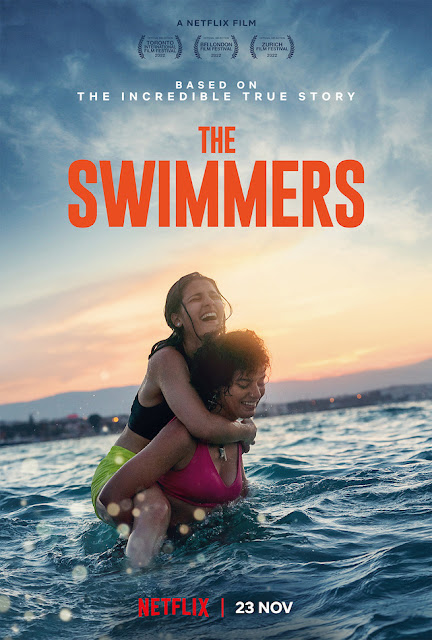 Netflix launches the official poster and the release date of the dramatic film "the Swimmers" by director Sally al-Husseini, the film will be shown at the opening of the Toronto Film Festival on September 8, 2022 and will be shown on Netflix on November 23, according to an official statement.