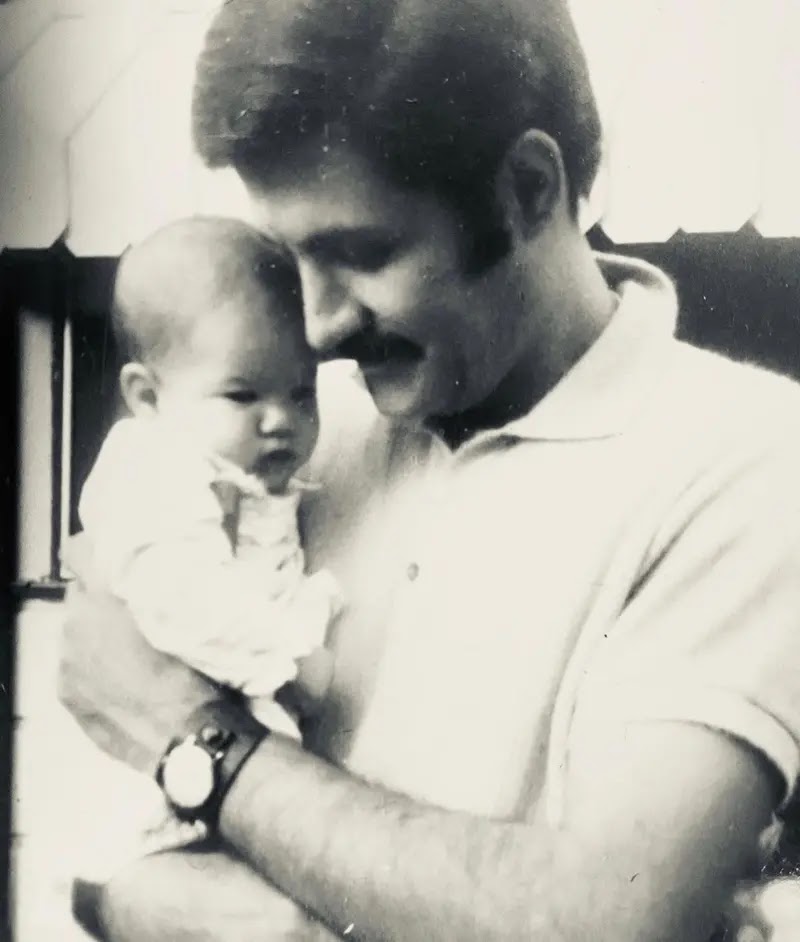 Jennifer Aniston announced the death of her father, actor John Anthony Aniston  ⁣at the age of 89, the famous actress expressed her sadness at the death of her father with touching words, through which she revealed that she would miss him very much, despite her previous statements about her crisis with his separation from her mother. 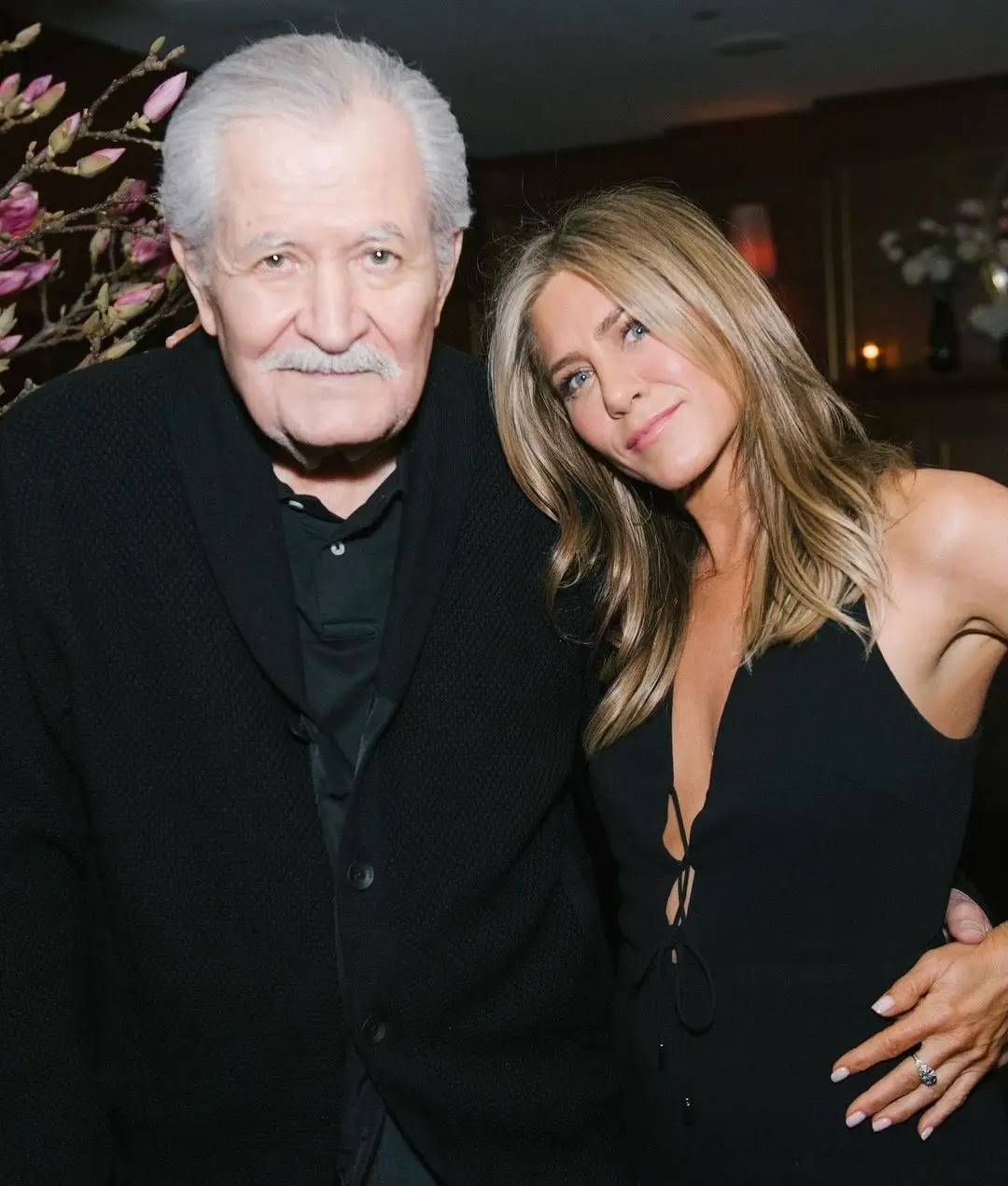 Jennifer Aniston announces the death of her father

Jennifer Aniston wrote in an Instagram post announcing the death of her father, actor John Anthony Aniston, at the age of 89, and in touching words, expressed her sadness at his passing, as she shared a set of photos of them together at different age stages and occasions, which began with a photo of her in early childhood, followed by another photo in advanced childhood, and then two photos of her after stardom on various occasions. 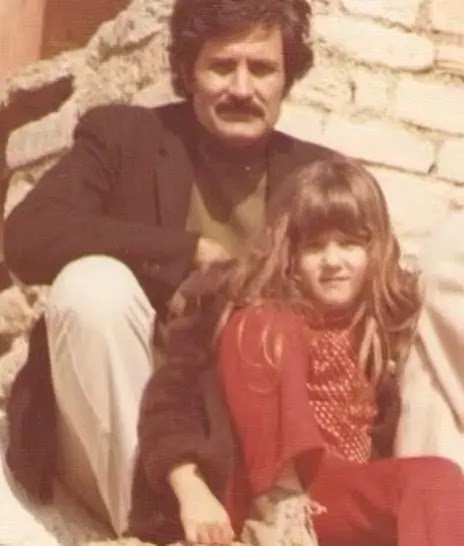 According to his online biography, John Aniston was born on July 24, 1933 on the Greek island of Crete, his family changed its name to Aniston upon arrival in the United States when he was only two years old, settled in Pennsylvania, acting has always been his goal, as he graduated from Pennsylvania State University with a bachelor's degree in theater arts, and became famous for his role in the character of Victor Kiriakis in the series "Days Of Our Lives", which he has embodied since 1985.

How was Jennifer Aniston relationship with her family

The death of Jennifer Aniston father comes after she spoke about her suffering with the crisis of her parents 'divorce, announcing that she forgave them later in life, and she said in an interview for Allure magazine about the impact of her parents' divorce on her career: "I think Mom's divorce really spoiled her," but she explained that after years of reflection, she is now able to see and understand some of the obstacles that someone from her mother's generation had to go through, and concluded talking about them that she forgave them despite everything. 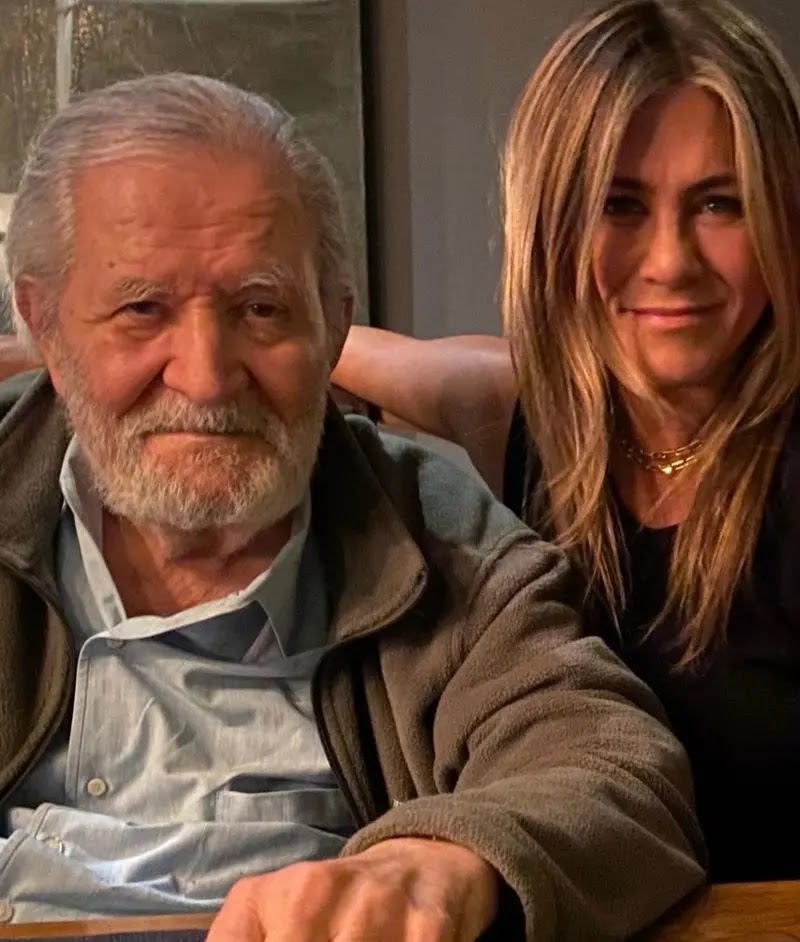 The "Friends" star also explained why she very much wanted to leave her family's House, as she described it as not a pleasant house to live in, as a result of her parents ' divorce, and said about the family's apartment in New York City: "I felt very happy to get out of it.